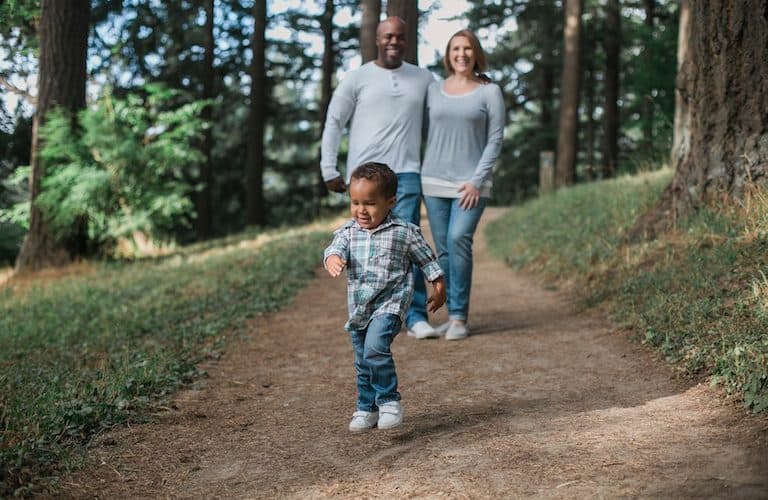 Contact Massachusetts Child Custody Lawyer Bill Farias for a CONSULTATION at (508) 675-0464 or submit the contact form on this page.

Contempt in Family Law: Someone Not Playing by the Rules?

If a party doesn’t follow a court order, a complaint about contempt may be filed, asking the court for an order compelling cooperation. It’s usually filed by the other party, but may be filed by others involved in a case, such as a probation officer, a guardian ad litem, or the Department of Revenue.

Contempt actions are filed for enforcement in a number of divorce and family law cases for issues such as custody, parenting, support, property division, alimony, and financial responsibilities, among others.

The first question is whether the party is actually in contempt. In order to prove there’s contempt, the plaintiff must show

1. There’s a valid prior order or judgment

2. The defendant had knowledge of it

3. The defendant willfully disobeyed it.

If a party is found in contempt, the penalties can be severe, including incarceration. Most contempt actions are of the “civil” type. In those actions, the aggrieved party is looking for a remedy: a court order obligating compliance. If it involves a money matter, the noncompliant party may be incarcerated, but usually, is released upon payment of an amount ordered by the court.

A “criminal” contempt case, on the other hand, is strictly punitive and the sole purpose is to punish the noncomplying party. For criminal contempt, it must be proven that the defendant had the ability to comply and willfully and intentionally chose not to.

In many contempt cases, there’s also a request for legal fees on the premise that the aggrieved party wouldn’t have had to spend money if the other party was obeying the court order.

Available defenses include the inability of a party to pay because of unemployment or lower earnings, or illness, or acting in good faith on the advice of counsel, among others.

Before filing a contempt action, or responding to one, you should first consult with an experienced divorce and family law attorney. There are a number of factors to be considered.

The first consideration is whether the underlying order or agreement is sufficiently clear – whether there’s a “clear and unequivocal command.” Sometimes orders are drafted in a manner that leaves room for interpretation: if so, and there’s some ambiguity, the contempt action may be unsuccessful. There may also be ways to address the issue short of filing a complaint about contempt. They key is to have a family law attorney accurately assess your circumstances and help you develop a plan.

Joseph, the father, is ordered to pay $350 per week in child support. He’s fallen behind by three weeks. and owes $1,050. Tricia, the mom, has tried to be patient, but Joseph has made no effort to satisfy the arrears for months. Tricia may file a complaint about contempt to address the issue.