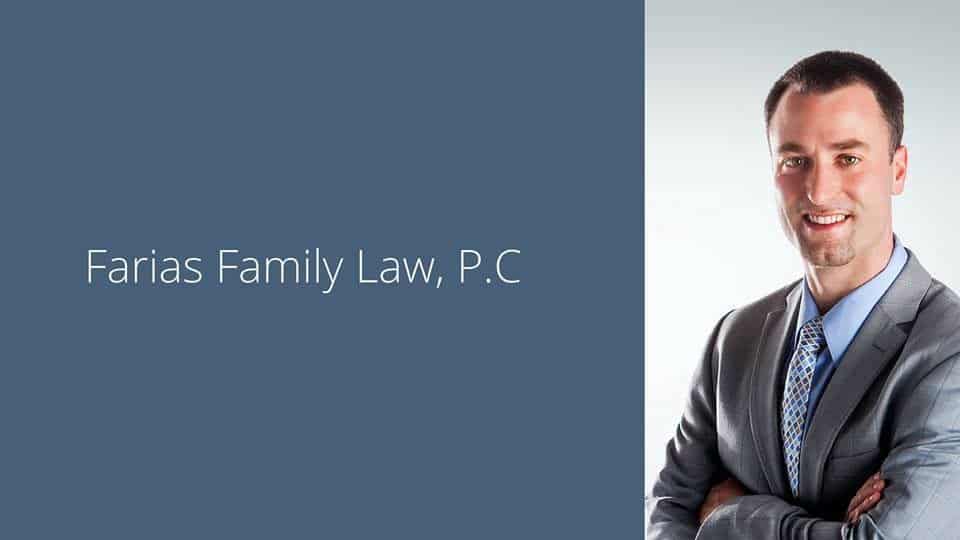 What Happens to Whitey’s Money?

When a judge recently asked him if he can afford an attorney, Whitey Bulger replied “I could if you’d give me my money back,” causing laughter in the Boston Federal Court courtroom.

Bulger, the 81-year old, famed South Boston crime boss was finally arrested by the FBI on June 22nd at his apartment in Santa Monica, CA after 16 years on the run.  He had been one of America’s Most Wanted for his role in a number of murders, racketeering, and other mob-related offenses.  When he was arrested, he had with him at the apartment his longtime girlfriend Catherine Greig, a stash of guns, and about $800,000 in cash – the money Whitey wants back.

The federal government has the cash, and Whitey has an uphill battle trying to get it back.

Under Federal Forfeiture Laws, authorities may seize property if there is “probable cause” to believe it’s connected to illegal activity – a warrant is usually required.  After the federal government gets the property, they file a civil suit.  To keep the property, they must prove only by a “preponderance of the evidence” (more likely than not) that the property is connected to illegal activity, which is a much lower standard than “beyond a reasonable doubt,” the requirement for convictions in criminal cases.  The civil forfeiture procedure was made available to the government to make forfeiture easier for them: it’s a deterrent to criminal activity and it funds law enforcement.

At least Whitey has a better shot now than if he had been arrested before 2000.  That’s because in April of 2000, President Clinton signed into law the Civil Asset Forfeiture Reform Act, an attempt to curb forfeiture abuse by the federal government.  The old laws contained a number of legal technicalities that favored the government.  Also, a 10% bond was required by the owner just for the right to challenge the seizure.  That was resulting in a number of unfair forfeitures that prompted Congress to take action.

Whitey’s gonna need all the help he can get.

Managing Depression and Anxiety from Divorce 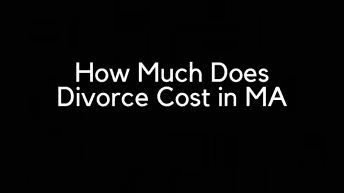 How Much Does Divorce Cost in MA